Ahmet Toprak is the editor-in-chief. Your broadcast hosts are Ahmet Toprak, Fuad Tokad and Ogan Aktolun. Click on photographs to see a larger view in a new window or tab.
★ The Sarajevo Film Festival has ended today, after one week of intense activity. At the ceremony held at the National Theater Building, the jury presented the "Heart of Sarajevo" award to the world-famous German director Wim Wenders for his significant contributions to the art of film.

The festival, held for the 27th time this year, started with the Turkish Radio and Television corporation (TRT) production "Not So Friendly Neighborhood Affair" by Oscar-winning Bosnian director Danis Tanovic.

The film was on the screens in 14 locations, mainly in Sarajevo and Mostar.

The TRT-produced film tells the story of a rivalry between the two best meatball masters in Sarajevo, who are friends and neighbors despite having very different characters.

"We could not have made this film without TRT," said the successful director, who thanked for support from TRT.

This year, 47 films have competed at the "Heart of Sarajevo" festival.

Among the films that competed in four categories, there was also the Turkish-made "Naughty Children" in the Documentary film category. ★ During the Bolshevik Revolution, murals became common in buildings in Istanbul when White Russians sought refuge in Istanbul.

Bayar is also sharing what he found with the residents of the metropolis.

His project aims to reach institutions and organizations that will appreciate the works that reflect the socio-cultural structure of Istanbul and relay it to future generations. It will also make city residents realize the aesthetic details that they have moved away from with the daily rush of life. ★ The 14th Tamburica Festival is featuring the Anatolian Woodwind Quintet as the lead guest artist this year.

The festival venue is the Petrovaradin Fortress in Novi Sad. The Yunus Emre Institute in Belgrade is contributing. The Institute aims to promote the Turkish language and culture abroad. ★ Officials laid the foundation for the Çatalhöyük Promotion and Welcome Center in Turkey's central Anatolian province of Konya on an area that is 306,000 sq. ft.

Çatalhöyük Neolithic Ancient City opens the door to time and space travel wide open. It sheds light on 9,400 years ago. It tells about the understanding of life, beliefs, social and cultural structures of thousands of years ago.

Ersoy investigated the excavation area. He emphasized that there is no second country close to the level of archaeological assets that Turkey has.

Çatalhöyük has been on the UNESCO World Heritage List since 2012. ★ Ara Güler was commemorated on his birthday with an exhibition held at the Galata Tower. He was the most important representative of photography in Turkey who has gained international fame.

The exhibition has 75 black-and-white photographs of the master.

Deputy Minister of Culture and Tourism Özgül Özkan Yavuz said that works of Güler describing Turkey, especially Istanbul, are among the photographs exhibited.

Beyoğlu Mayor Haydar Ali Yıldız said that Güler commemorated the people of this land, Istanbul, and captured the light and shadow perfectly, defiantly against the painters who used all colors.

The exhibition will be on until the end of October. 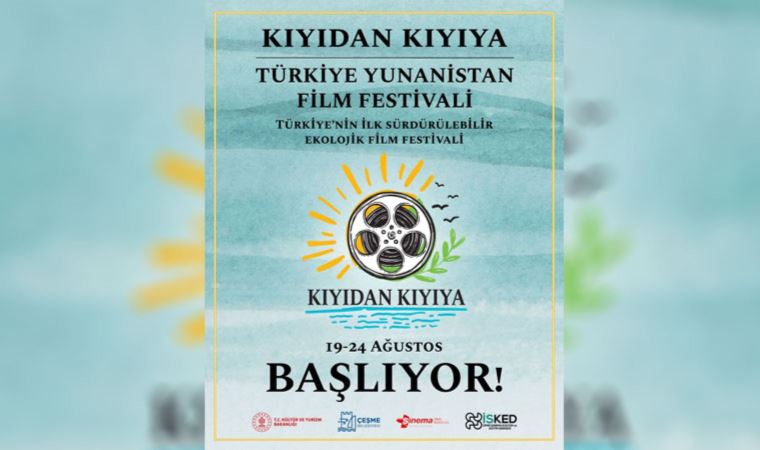 ★ "From Coast to Coast Turkey-Greece Film Festival," the first sustainable event in Turkey, will be in the Aegean town of Çeşme between August 19-24. The festival aims to reduce our carbon footprint with the healing power of movies.

Instead of the usual red carpet ceremony, the Coast to Coast Film Festival will have a "green carpet" ceremony to emphasize sustainability. It also aims to reduce our carbon footprint with this feature.

The people of Çeşme have made initiatives to stop using single-use plastics within the scope of Plastic Smart Cities.

The festival will act by the principles of sustainable living on issues such as supply, fair trade, catering, waste, transportation, accommodation, and energy. 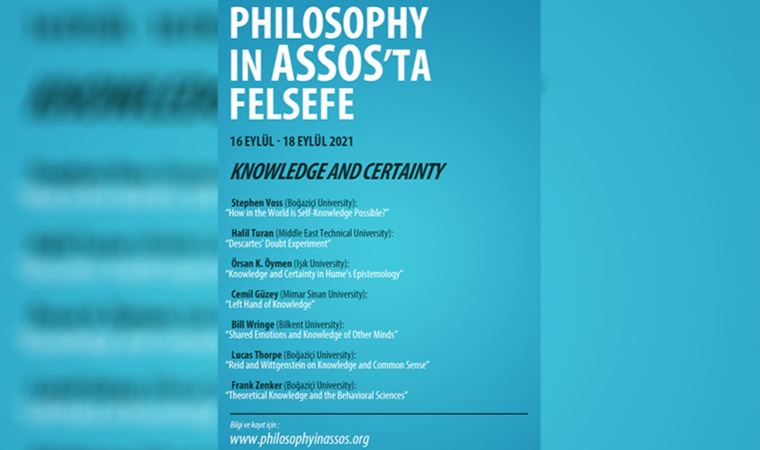 The organizers postponed the summer session that was supposed to take place in July due to the pandemic. Instead, it will take place September 16-18 this year at Assos Terrace hotel.

The entire symposium will be in English, and there will be no translation. 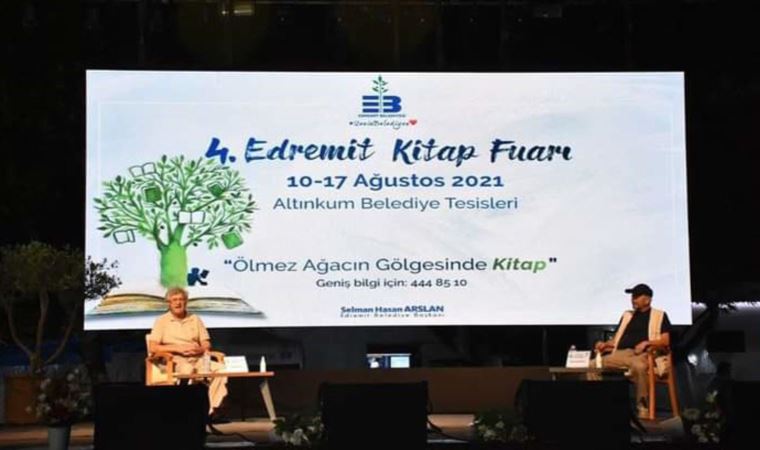 On the fifth day of the fair, where there was great interest, veteran actor İlyas Salman, who gave life to unforgettable characters in dozens of films, told his fans about the past and present political humor in cinema. The audience watched Salman with great admiration as he sang parts of poems and folk songs in the interview in which he told sections from his life story.

The last panel of the 5th day of the 4th Edremit Book Fair brought together poetry and music. The interview with the writer Öner Yağcı and the poet Nevzat Çelik gave the audience a pleasant time.

"These lands, which brought a leader like Mustafa Kemal Atatürk, and ensured the liberation of Anatolia even in the most hopeless environment, will bring the political powers that propose the right policies by bringing the right leaders out of the dark times we live in, and bring us out of the darkness we are in." 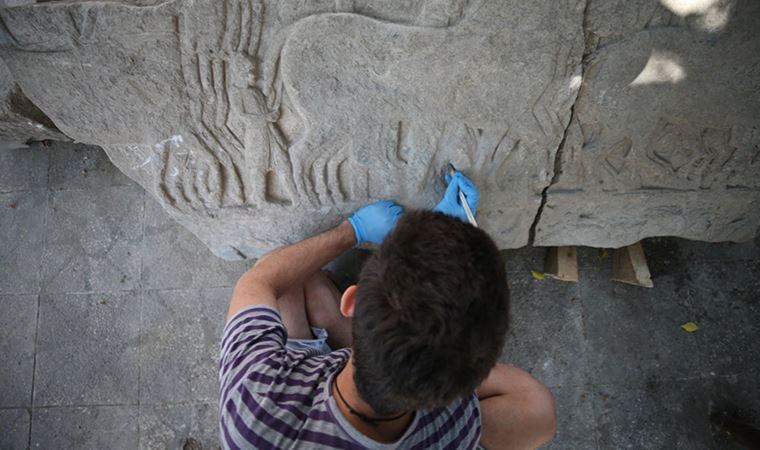 ★ Archaeologists unearthed Reliefs depicting the Persian-Greek wars during the excavation in the ancient city of Daskyleion, located in the Bandırma district of Turkey's northwestern province of Balıkesir and hosts traces of many civilizations that ruled in Anatolia. The first settlement dates back to 3000 BCE.

Dr. İren said this year excavations started on June 22 with a team of 30 people.

"This year, we unearthed the 12-ft high and 120-ft long wall from the 8th century BCE. from the Phrygian period.

"We think this wall, made of stone and adobe, and the mudbrick parts of which disappeared over time, originally had a height of 21 or 24 feet.

"We made the drawings for a protective roof for this place. We will present this to the Balıkesir Cultural Heritage Preservation Regional Board. If approved, we will protect this place [from rain and snow]."
ANNOUNCEMENTS