Aslı Aydıntaşbaş, a senior fellow at the European Council, says Turkey in turn jets know-how from the Ukrainian defense industry, particularly on how to make engines.

Ukraine is a world leader in military-engine production, from powering drones to jet engines to missiles, a legacy of the time when Ukraine was part of the former Soviet Union, says Petro Burkovskiy, a senior fellow at the Democratic Initiatives Foundation in Kyiv. Burkovskiy says accessing that expertise has become a center of an international power struggle.

During Erdoğan's Kyiv visit, a commitment was made to expand the production of Turkish drones in Ukraine and to construct a drone pilot training center and factory.

Mr. Erdoğan is planning to meet with the Russian president Vladimir Putin next. President Putin also says that he is interested in traveling to Turkey after his return from China. Nuri Bozkır in custody in Turkey

Nuri Bozkır is a man who many believe poses a threat to the Turkish president. The abducted arms dealer is viewed as one of the few people who could unveil systematic wrongdoing by the Turkish government because he was an integral part of its covert weapons shipments to war zones.

★ Erol Önderoğlu, the Turkish representative for media watchdog Reporters Without Borders, and two others are being retried on charges including creating "terrorist propaganda" and "condoning a crime" reports the VOA.

The charges relate to a solidarity campaign that Önderoğlu and other prominent journalists and media freedom activists joined in early 2016. His co-defendants in the case are journalist Ahmet Nesin and human rights defender Şebnem Korur Fincancı.

Each acted as guest editor at the pro-Kurdish newspaper Özgür Gündem, which was subjected to multiple court cases.

A Turkish court ordered the closure of Özgür Gündem later that year for allegedly having links with the Kurdistan Workers' Party and spreading terrorist propaganda.

The United States and Turkey have both designated the Kurdistan Workers' Party as a terrorist organization.

"Being on trial for almost six years is a burden in itself. As a person who only wants to devote time to human rights advocacy and journalists' rights, coming to this courthouse every two or three months as a defendant is a way of punishment," Önderoğlu told VOA.

The case appeared to have been resolved in 2019, when a court acquitted Önderoğlu, Nesin and Fincancı±, who is now chair of the Turkish Medical Association.

But the following year, an appeals court overturned the ruling.

★ According to Associated Press, Turkish authorities file more bodies at the Greek border Thursday. Show for the 19 migrants froze to death there. Turkey blamed crease for pushing the migrants back. Migrants had no clothes and shoes on them.

★ According to Bloomberg, Istanbul Airport rose to the top in Europe in terms of volume in 2021. There were 37,000,000 passengers that used the Airport. The one time record holder London's Heathrow Airport dropped to ninth place.

★ News reports indicate that Turkey's annual inflation rate has an nearly 20-year high. The rate calculated by Turkey's statistical institute is 49%. However, independent experts calculated to be around 90%.

Economist blame President Erdoğan's mismanagement of the economy for the high rates. Mr. Erdoğan has been keeping the interest rates low claiming that high inflation is a result of high interest rates, despite economic theory saying that it is the other way around.

★ The European Research Council awarded Turkish professor Dr. Levent Beker a 2.5-million euro grant for his project to develop a device that is to predict the risk of heart disease.

The device called 2ND-CHANCE, a first innovation of its kind, is to detect the symptoms of heart disease and warn the patients before they reach a critical level.

Dr. Beker is in the Mechanical Engineering Department of Istanbul's Koç University.

The European Research Council awarded 32 grants to the Turkish universities so far. Koç University received 19 of these grants. 13 of these grants are in the field of engineering, four are from social sciences and humanities, and two are on molecular biology and genetics. 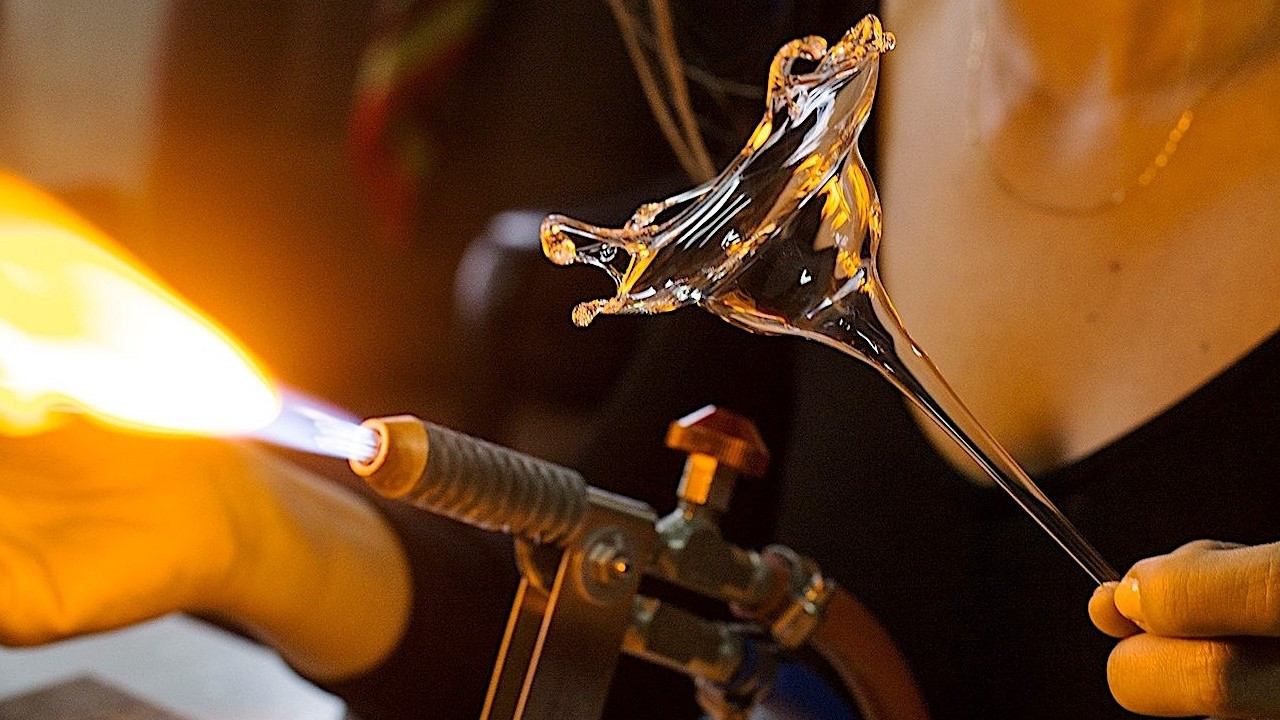 ★ The United Nations declared 2022 the Year of Glass. The Tarık Zafer Tunaya Cultural Center in Istanbul has an Artistic Glass Exhibition between February 1-28. Turkish Ministry of Culture and Tourism is supporting the exhibition.

The exhibition features the works of 40 glass artists. They combine personal impressions of the artist with contemporary aesthetics.

The exhibition committee chair Meral Öztürk expressed her thoughts about the event: The event aimed to draw attention to glass art. Its approval by the United Nations demonstrates the universal importance of glass and is the most transformative material in human history. 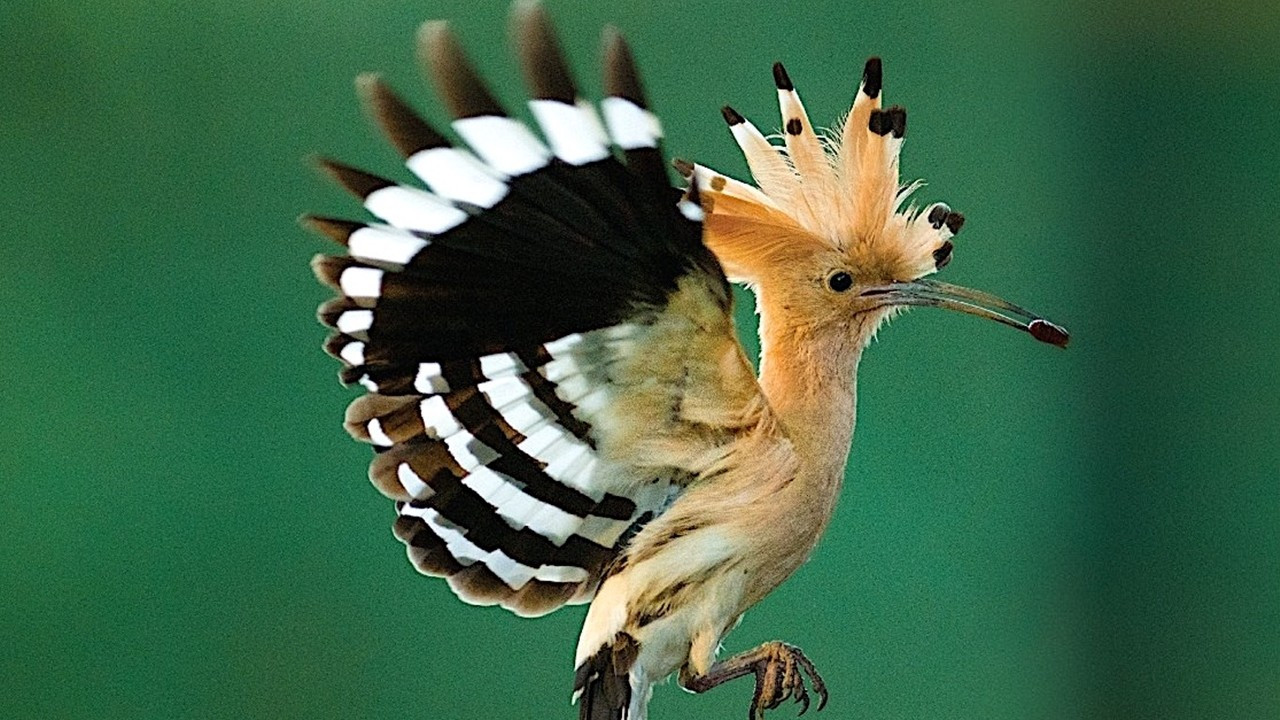 ★ Doğuş Otomotiv started a project titled "We Opened Wings to Nature." The project initiated studies on environmental protection and sustainability. It works together with the CUPRA automobiles.

As part of the project, experts have started to study endangered migratory birds that may die due to climate change, poaching, and environmental pollution.

Bosporus strait between Istanbul's Asiatic and European parts is one of the most important bird migration routes. The project started with an exhibition featuring photographs of migratory and resident birds of this region by nature photographer Alper Tüydeş. It presented many species such as kingfisher, starling, and jackdaw.

You can visit the exhibition until February 9. 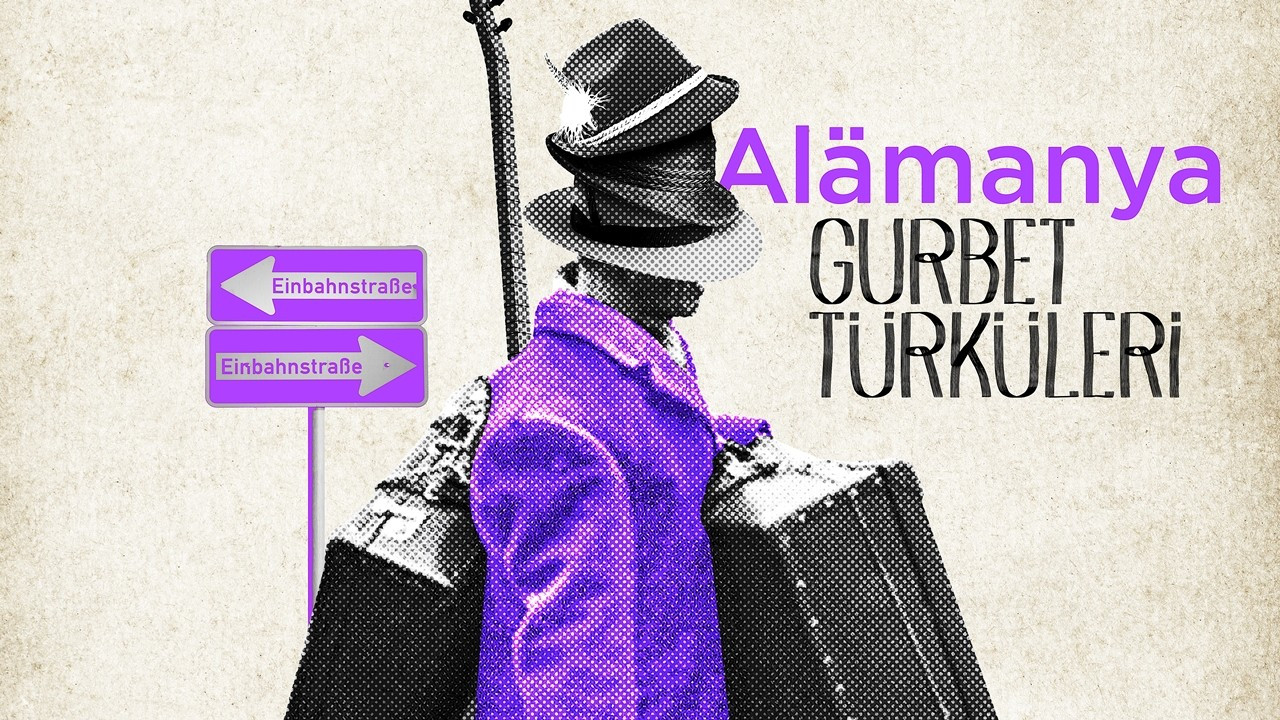 The hall opens its doors with a concert titled Alamanya: Homeland Folk Songs, specially prepared for the 60th anniversary of the expatriate journey from Turkey to Europe. It will blend true stories with folk songs and meet with the audience on February 10.

This month, İş Sanat will have a concert titled "My Pain is a Silent Sunset," featuring poems of Turgut Uyar. It will be on the YouTube channel on February 21.

Bringing together the music of peoples living in different geographies with their unique interpretations, three-sister band Samida will meet with the audience on the YouTube channel with a special concert for İş Sanat on February 10.

The concerts require purchasing tickets. The online broadcasts will be free of charge on the YouTube channel of İş Sanat.

İş Sanat is the cultural arm of İş Bank, one of the largest financial institutions in Turkey. 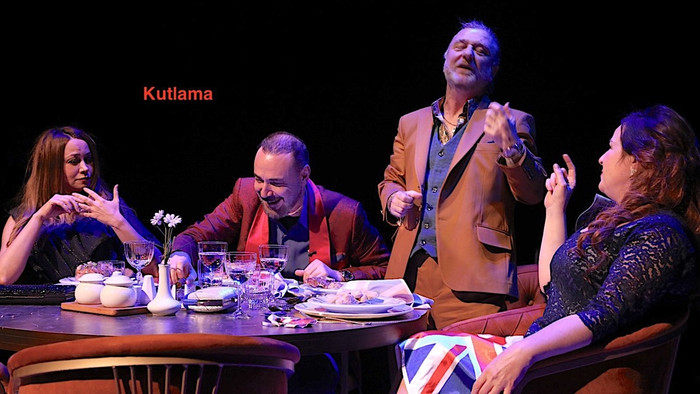 In addition to internationally renowned authors such as Lot Vekemans, Harold Pinter, John Patrick, Alan Ayckbourn, the works of young writers will meet the audience.

Some of the plays they will perform are:

The commonality of spiritual, intellectual, and behavioral processes of people forms the culture underlying the transformation of the "I" into the "we," the curator Beste Gürsu says

She adds: While climate change and crime affect every living being, no other remedy can be considered other than adopting a "common world culture," that is, achieving coexistence.

Art is also one of the most effective forms of communication about environmental destruction. In this context, our exhibition poses the question, "Why should we coexist?"

★ Here is a list of other events taking place in Istanbul at the Atatürk Cultural Center:

- Exhibition, "The World in Us, Us in The World," through October 30, 2022. Shares examples of intercultural interaction with Classical Western.

- Painting workshop, "Happiness of Drawing with Metin Ceyran," Saturdays and Sundays through February 22, 1022.

- Concert, "Tango Night," February 6. The orchestra will perform tangos by Astor Piazzolla, with the accompaniment of ballet dancers.

Shakespeare's drama will be in Turkish.

A play by Turkish writer Orhan Güner criticizes the communication deficiency, common these days, in both a sad and funny manner.

The Presidential Chorus will take the audience on a journey of Turkish classical music. ★ Turkey's southeastern province of Hakkari is having its annual Snow Festival, reports TRT. This is the fourth year of the event.

In sports venues, there will be skiing performances. There will also be concerts, performances, and talks by renowned Turkish artists such as Yılmaz Erdoğan, Gece Yolcuları, and Aydın Aydın.

In addition, the renowned dance ensemble Fire of Anatolia and Color of Hakkari will have performances, also. A bust of Dionysus from Aizanoi.
★ TRT reports that there were 670 archaeological excavations in Turkey in 2021. The excavations revealed 11,000 artifacts.

Six of the excavations were underwater.